The Ferrari 330 GT 2+2 was introduced in 1964 and followed the 250 GTE. The Series 1 had the so called Chinese Eyes which give the car a very characterful look. The car offered here (#6235) has been delivered in 1964 to Switzerland to the “Garage de Montchoisy”. The paint “Grigio Argento” has been renewed in 2011 to a high standard, the interior as well. The color of the leather has been chaged from black to tan, the finish is superb and the whole interior looks like new. This Ferrari did spend a few years in Switzerland, in the Netherlands and finally in Germany. The engine is matching numbers and has been overhauled with the gearbox and the mechanics from  2003-2006. The Ferrari comes with a DEKRA-Certificate rating the car 1-.  Price on request 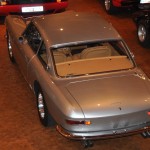 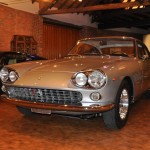 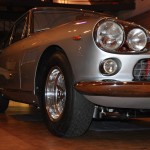 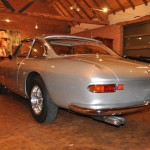 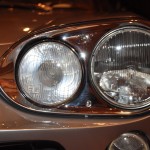 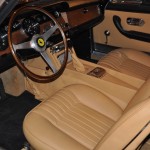 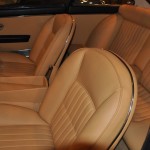 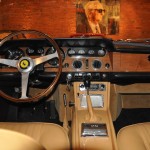 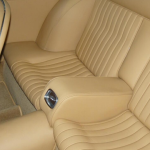 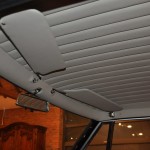 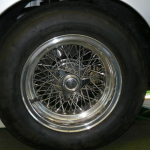 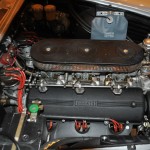 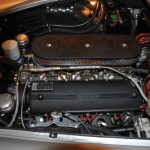